At this time, Greylock Capital is not adding interns for the 2021-2022 academic year. Please also note that Greylock Capital does not send offer letters via social media apps like Element or Facebook, nor do we use public email services like Hotmail, Yahoo, or Gmail. We do not charge any fee for employment application. Candidates should carefully scrutinize any unsolicited job or internship offer requesting personal demographic information, deposits or advance fees. If you receive such e-mails, we ask that you report such offers to us at hiring@greylockcapital.com. If in doubt about any communication with a prospective employer, please first contact your office of career counseling.

Greylock Capital’s team consists of 9 members. The investment team includes restructuring specialists, former bankers, corporate analysts and traders with deep experience in emerging markets sovereign and corporate credit — with perspectives from both the investing/trading and the structuring/restructuring sides.

Hans Humes is Chairman, Chief Executive Officer and Chief Investment Officer of Greylock Capital Management, LLC., which he founded as a joint venture with Van Eck Global in May 1995.

Mr. Humes has over three decades of experience working in emerging markets. Humes was a Managing Partner of Van Eck Absolute Return Advisors, Inc. when he launched the fund which became the Greylock Global Opportunity Master Fund in 1997. From 1991 to 1994, he was a key member of the Lehman Brothers emerging markets debt trading team, co-developing the desk and managing over $500 million in investments. Prior to that he traded a proprietary debt portfolio at Banco Santander and engineered several debt/debt and debt/equity swaps in Latin America. Humes began his career at Manufacturers Hanover, where he worked on the sovereign debt restructurings for the Philippines and Yugoslavia.

Mr. Humes has served on numerous sovereign debt restructuring committees, among them the Steering Committee of the Private Creditor-Investor Committee for Greece and the Global Committee of Argentine Bondholders (GCAB), where he was co-chair. Mr. Humes has been active in policy and regulatory initiatives affecting creditors globally. He is currently co-chair of the IIF Committee of Sovereign Risk Management, a trustee of the IIF’s Principles Consultative Group (PCG) for the Principles for Stable Capital Flows and Fair Debt Restructuring in Emerging Markets, a member of the IIF Working Group on Reconciliation of Past Due Sovereign Debt and a member of the IIF Market Monitoring Group.

Mr. Humes received his BA from Williams College in 1987. He has lived and studied in Nigeria, Morocco, Canada, Netherlands, Chile, Mexico, and Belgium and is fluent in Spanish. 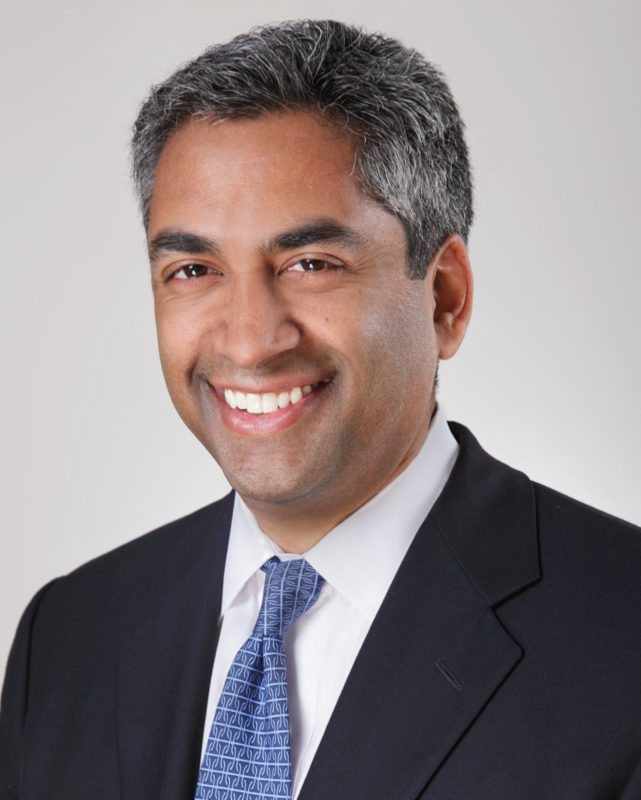 Ajata “AJ” Mediratta joined Greylock Capital as a Portfolio Manager in June 2008, following the acquisition of Bear, Stearns & Co. Inc by JPMorgan Chase, became a Partner in August 2009 and President in October 2012. He was previously a Senior Managing Director and Head of Bear Stearns International Debt Capital Markets Group. His group was responsible for the capital market financing transactions for sovereign, quasi-sovereign and corporate clients of Bear Stearns in Latin America, Asia and the Middle East. From 2000 – 2008, his group underwrote in excess of $30 billion of securities in more than fifteen countries worldwide, and acted as a financial advisor on a number of corporate and sovereign debt restructurings.

He joined Bear Stearns in October 1997 from Credit Lyonnais Securities (USA) Inc., where he headed the fixed-income Structured Products Group for emerging markets in New York. Before joining Credit Lyonnais Securities in late 1995, Mr. Mediratta spent three years at The Weston Group, a New York-based investment banking boutique, specializing in the origination and structuring of private placement issues out of Latin America. Prior to Weston, which he joined after graduating from the Columbia University Graduate School of Business, he worked in the International Division of the Export-Import Bank of the United States in Washington D.C. Mr. Mediratta serves on the board of directors of the Emerging Market Investor Alliance.

Mr. Mediratta received his MBA in Finance and International Business from Columbia University Graduate School of Business in 1992 and a BA in Economics from Williams College in 1987. He received his CFA charterholder designation in 1995. He is fluent in Spanish and conversant in Portuguese. 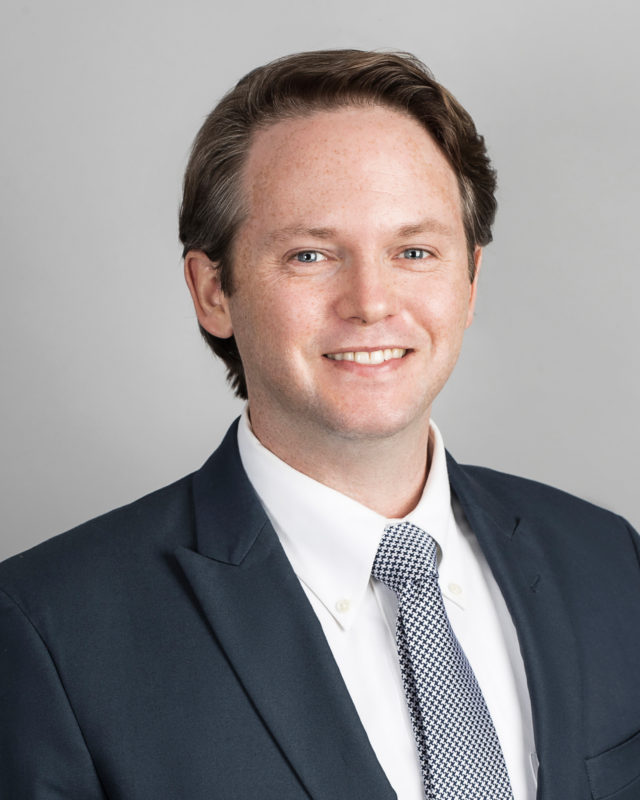 Jonathan Prin joined Greylock Capital in February 2015 and has been a Portfolio Manager since October 2018.  Prior to joining Greylock Capital, he was a portfolio manager and member of the Global Fixed Income Group at JP Morgan Asset Management. At JP Morgan, Mr. Prin was responsible for managing and trading emerging market high-yield corporate debt portfolios. Prior to joining JP Morgan in 2008, he spent three years as a credit analyst at Bear Stearns Asset Management, specializing in high yield credits and international financial institutions. Previously, Mr. Prin was a research analyst in the Leveraged Finance Department of Credit Suisse First Boston, as part of an Institutional Investor-ranked group specializing in the publishing and media sectors.

Mr. Prin received his BA in Economics and Classical Studies from the University of Pennsylvania in 2002.  He received his CFA designation in 2009. 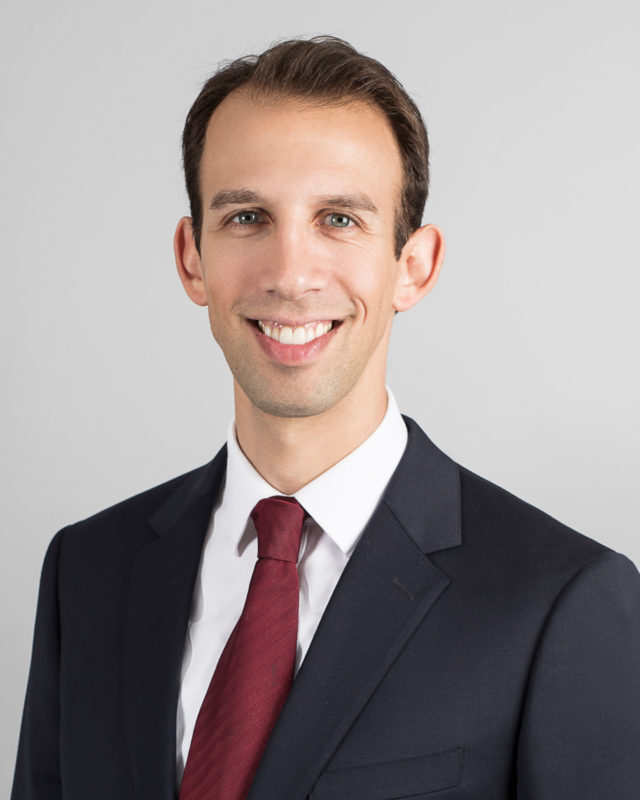 David Steltzer joined Greylock Capital in December 2016. Previously, he was a controller at Axonic Capital and LibreMax Capital and an associate in Fortress Investment Group’s Drawbridge Liquid Markets division focusing on the Global Macro funds. Prior to moving to the private side, David was a senior associate specializing in alternative investments at J.H. Cohn (now CohnReznick).

He has a BS from the City University of New York and is a Certified Public Accountant in the state of New York. He is conversant in Hebrew. 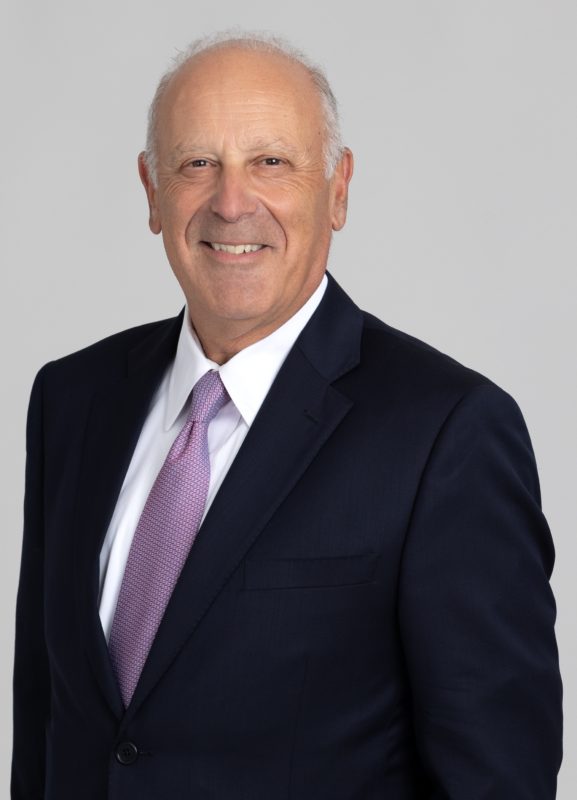 Peter Schept joined Greylock Capital as a Managing Director in 2021 and brings to the firm a decades-long background in emerging markets, fixed income, foreign exchange, CDS and other structured products.

Prior to Greylock Capital, Mr. Schept was a Managing Director at Cantor Fitzgerald where he served as the senior salesperson on the fixed income desk. While there, he focused on institutional clients and private banks. Before Cantor Fitzgerald, he was a Managing Director at Susquehanna International Group where he initiated institutional coverage for emerging market clients. Prior, he was a Director in the Proprietary Trading Group at Société Générale where he managed a 1 billion portfolio of emerging market and high yield fixed income products. Mr. Schept has also held trading and management roles at BNP Paribas, Santander Investment, UBS Securities and Salomon Brothers. 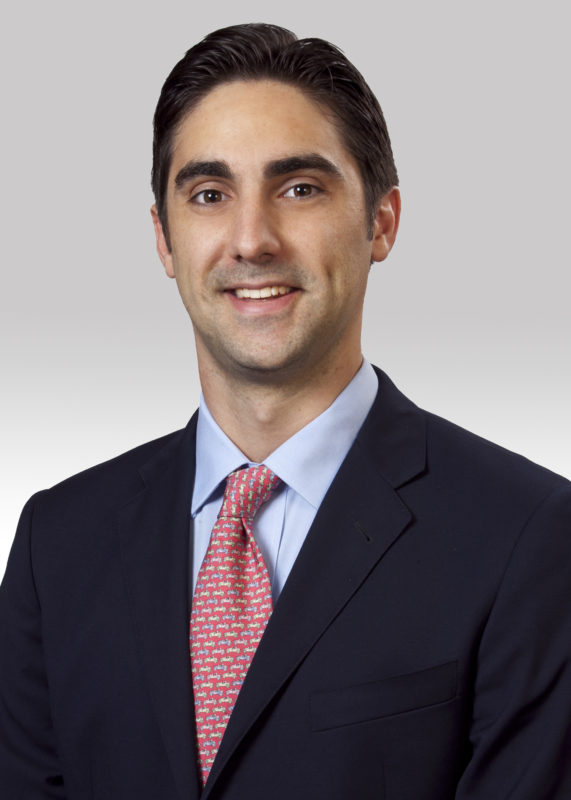 Liam Localio joined Greylock Capital in 2013. Previously, he was a member of the Investment Banking Group at BroadSpan Capital in Miami for three years, focused on advising both creditors and debtors in the restructuring of corporate and sovereign debt in Latin America and the Caribbean, as well as on mergers and acquisitions throughout the region.

Mr. Localio received a BS in Economics with a concentration in Finance from the Wharton School at the University of Pennsylvania in 2010. He is fluent in Spanish. 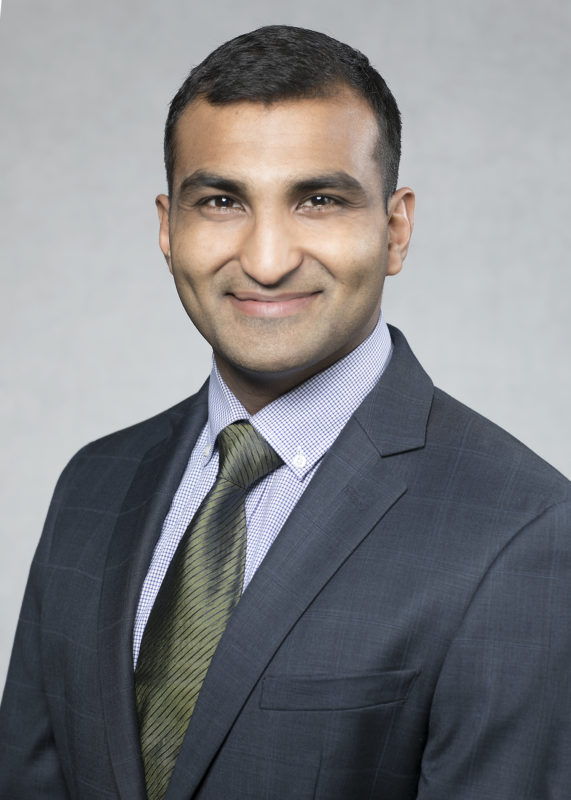 Amila Madulaarachchi joined Greylock Capital in October 2016. Prior, he was an operations analyst at Nomura Securities for the Foreign Exchange and IRS Desk. Before joining Nomura, he was an analyst at G Capital Management LLC, a global macro hedge fund.

Madulaarachichi has passed Level 1 of the CFA Exam. He has a BSc in Mathematics from McMaster University in Hamilton, Ontario, Canada. He is fluent in Sinhalese.