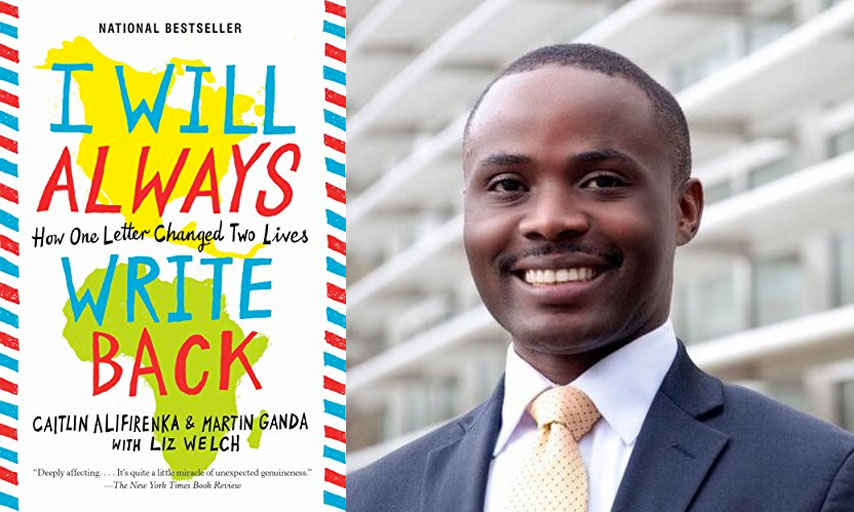 Greylock Capital Management’s Martin Ganda and his childhood penpal, wrote I Will Always Write Back as the true story of unlikely pen pals that begins in 1997, when 12-year-old American Caitlin and 14-year-old Zimbabwean Martin are randomly paired by their schools. Its told in the first person, with chapters alternating between Caitlin’s and Martin’s points of view, as the two forge a life-altering friendship despite significant cultural, economic, and geographical differences. The disparity between their lives is stark: Caitlin is a typical middle-class American teen engaged in petty dramas involving friends and boys, while Martin goes hungry daily and struggles to find the funds to stay in school. When Caitlin sends him a dollar so he can see American currency, he can buy enough groceries to feed his family for two weeks. Martin is hesitant to disclose just how poor his family is but eventually opens up to Caitlin as his situation grows more desperate. Caitlin, with help from her tireless mother, ultimately changes Martin’s life, as well as the lives of his family members. Martin, in return, opens Caitlin’s eyes to the world outside her small rural town.